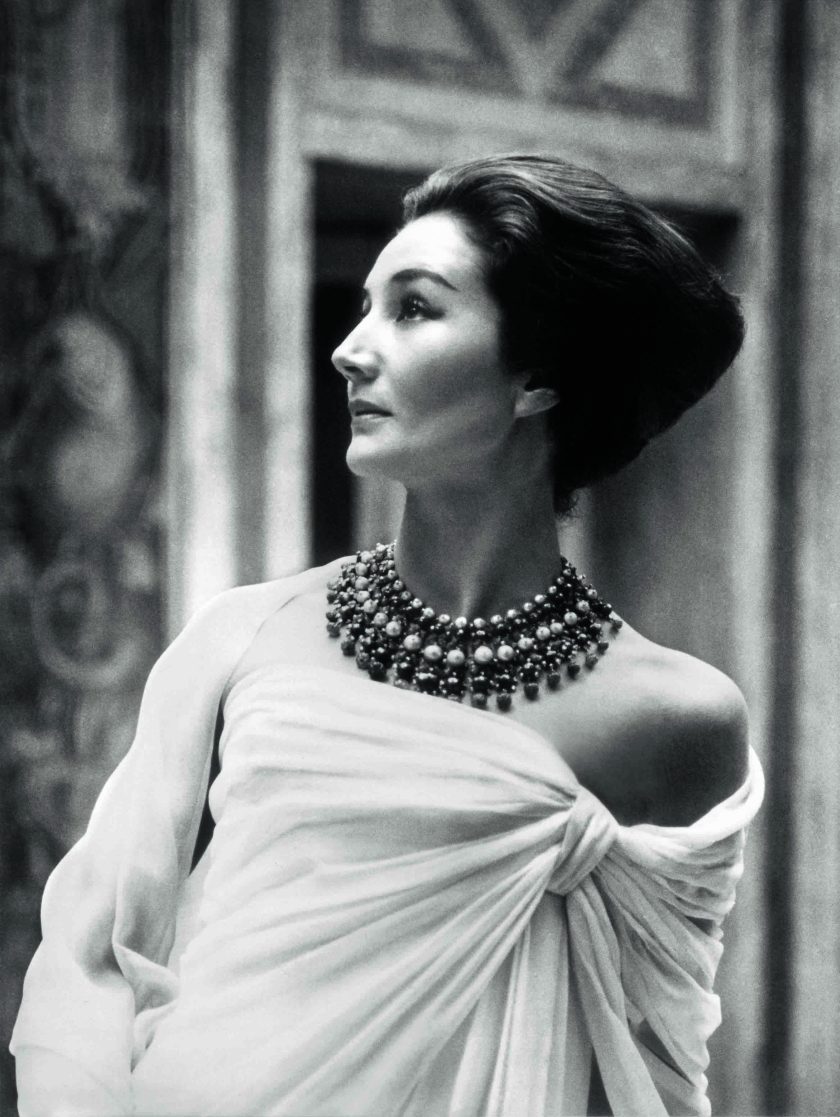 Countess Jacqueline de Ribes (b.1929) is not a household name like other style icons such as Audrey Hepburn or Jackie Kennedy. But to those who knew her, the French aristocrat’s style was like no other. A new show at New York’s Met celebrates her originality and elegance, featuring haute couture and ready-to-wear pieces primarily from de Ribes’s personal archive, dating from the late 1950s to the present. Uniquely, the exhibition also features de Ribes’ fancy-dress balls, which she often made herself by cutting up her haute couture gowns to make something fresh, and subtle.

The countess developed an interest in fashion as a child who enjoyed fancy-dress. As an adult, she had no shortage of haute couture designers who wanted to dress her – she would become a muse to many. But de Ribes was not destined to play a passive role. She used what she had learned from her exposure to the haute couturier’s drapers, fitters and cutters to establish her own design business.

From 1982 until the mid-1990s, de Ribes directed the business until she was forced to close it due to health problems. In its heyday, the company attracted a number of famous female clients including Joan Collins, Barbara Walters, Cher, Danielle Steel and several members of the Rothschild family. De Ribes has also produced and directed plays and television programmes, and has supported many humanitarian causes around the world. She was made a Chevalier of the Legion d’honneur in 2010.

Jacqueline de Ribes: The Art of Style is on at the Met, New York, until 21st February 2016.